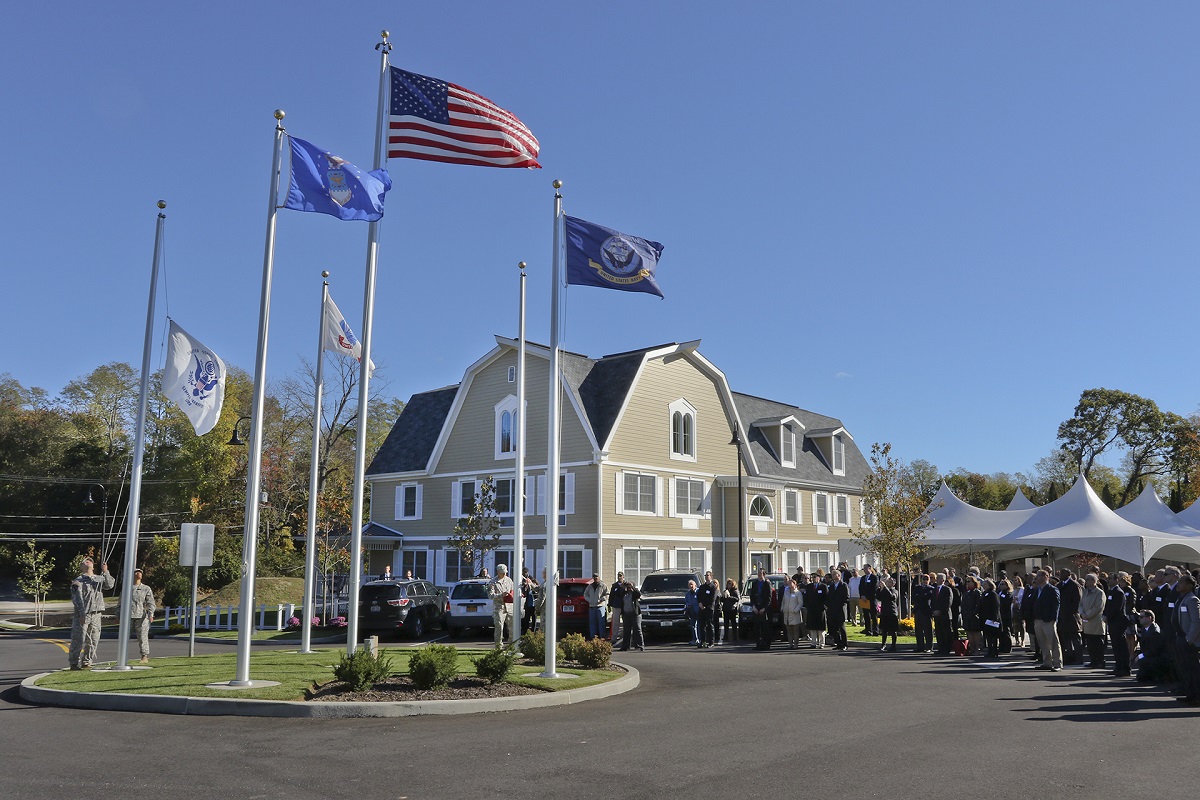 A deteriorating former nursing home in Ronkonkoma on Long Island. A long-vacant big box store in the Buffalo suburb of West Seneca. Both transformed into affordable, supportive housing that brings new life to the surrounding neighborhoods and to those who will call them home.

In Ronkonkoma, the State’s effort led to the creation of Liberty Landing apartments, a 59-unit home for veterans who didn’t have one that provides assistance with behavioral health, medical, vocation and social services these American heroes need to live successful lives. DASNY, through its partnership with the Homeless Housing Assistance Program, monitored construction on the $24.8 million project. 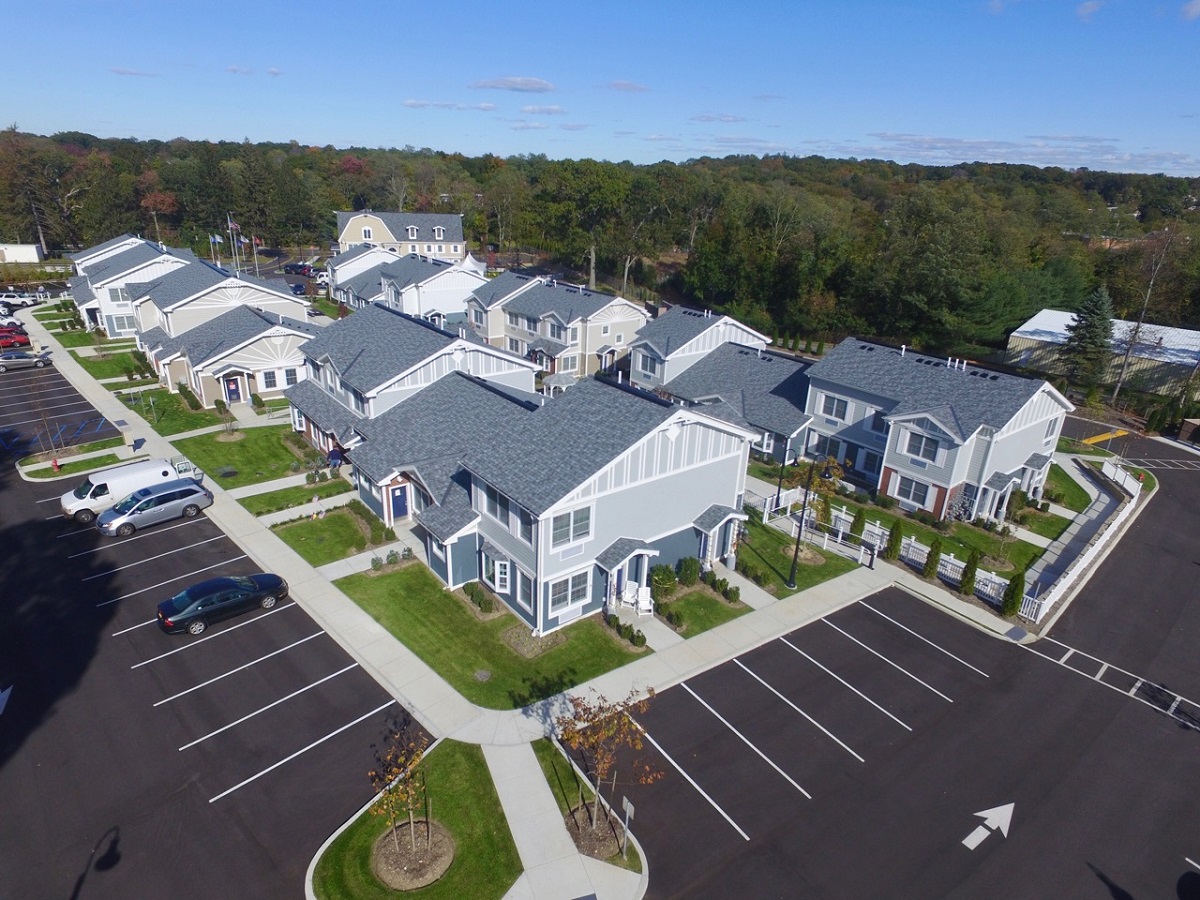 Liberty Landing, which opened in October 2016, will house 30 formerly homeless veterans in apartments. It is operated by Concern for Independent Living, a not-for-profit.

“We have been very fortunate to have the support of Former Governor Cuomo and the three state agencies that helped make Liberty Landing a reality. Together with DASNY, Suffolk County, National Equity Fund, Bank of America and The Community Preservation Corporation, we have created housing that matches the pride that we have for the veterans who have served our country,” said Ralph Fasano, Executive Director of Concern for Independent Living, Inc.

On the opposite end of the state, DASNY monitored construction as Ebenezer Square Apartments in West Seneca in Erie County replaced a blighted, big box store with 25 affordable apartments integrated with a 75-unit, licensed residential program serving adults with psychiatric disabilities. It creates a community that fosters recovery and independence. 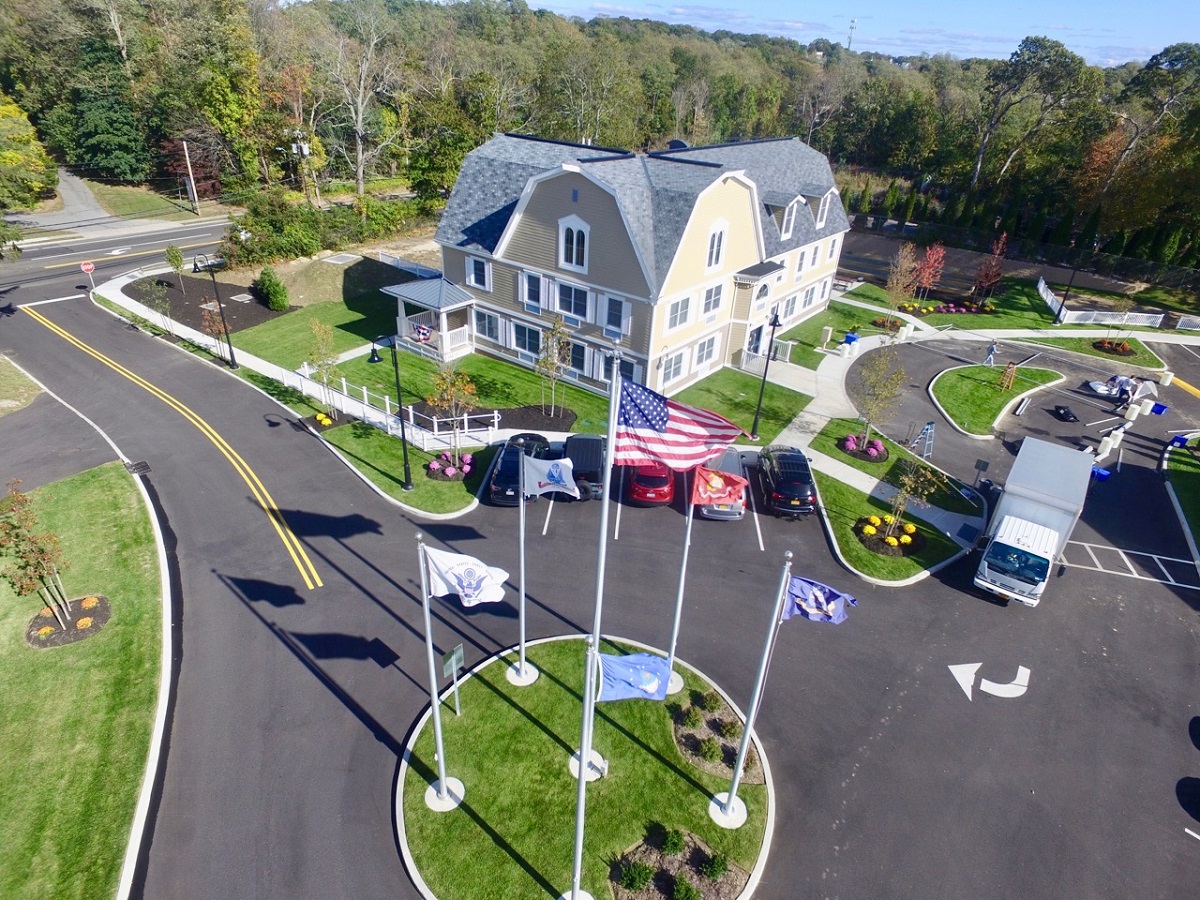 “This project clearly demonstrates that housing can bring a positive impact to communities like West Seneca,” said West Seneca Supervisor Sheila M. Meegan. “Ebenezer Square demonstrates that balancing resources will bring us closer to ensuring the opportunity of housing to those who may not have a place to call home.”