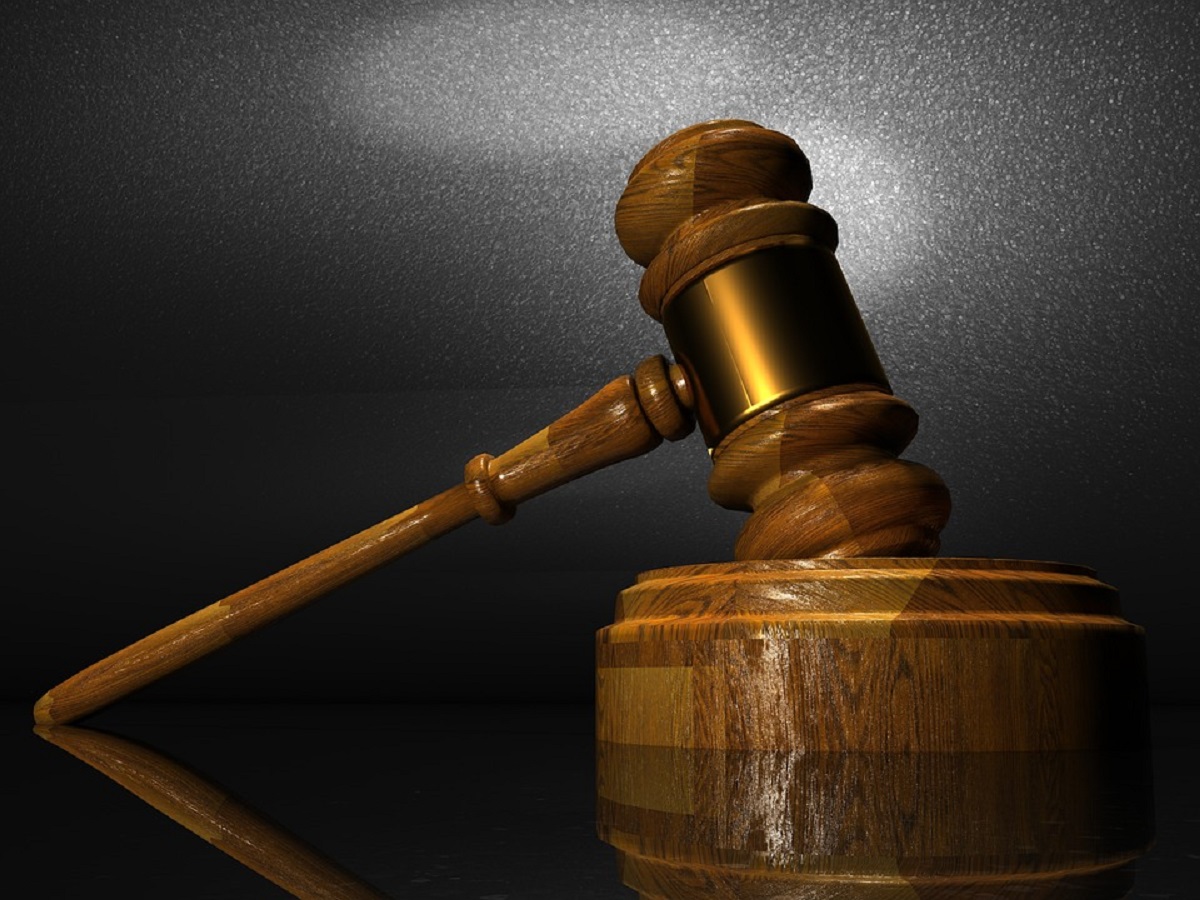 When Schoeman Updike & Kaufman LLP’s journey started in 1969, the firm was composed of all men. Now, more than 50 years later, it has evolved into a certified women-owned business enterprise (WBE) – one that recently graduated from an “emerging firm” for DASNY to one placed on three DASNY panels in 2016.

Schoeman Updike & Kaufman was selected to participate directly on a construction/general litigation panel, a labor and employment law panel, and real estate and environmental law panel.

Beth Kaufman, who became the first woman and associate at the firm in 1978, said DASNY’s commitment to including diverse firms was part of a growing movement across state, city and federal agencies.

“We have seen the percentages of outside legal spend from state, local and federal clients go from just 10% a few years ago to 30% or more today,” Kaufman said. She noted the strength of the commitment to help make women- and minority-owned law firms a success, calling it a “testament to the first class legal services provided by such firms to their government clients.”