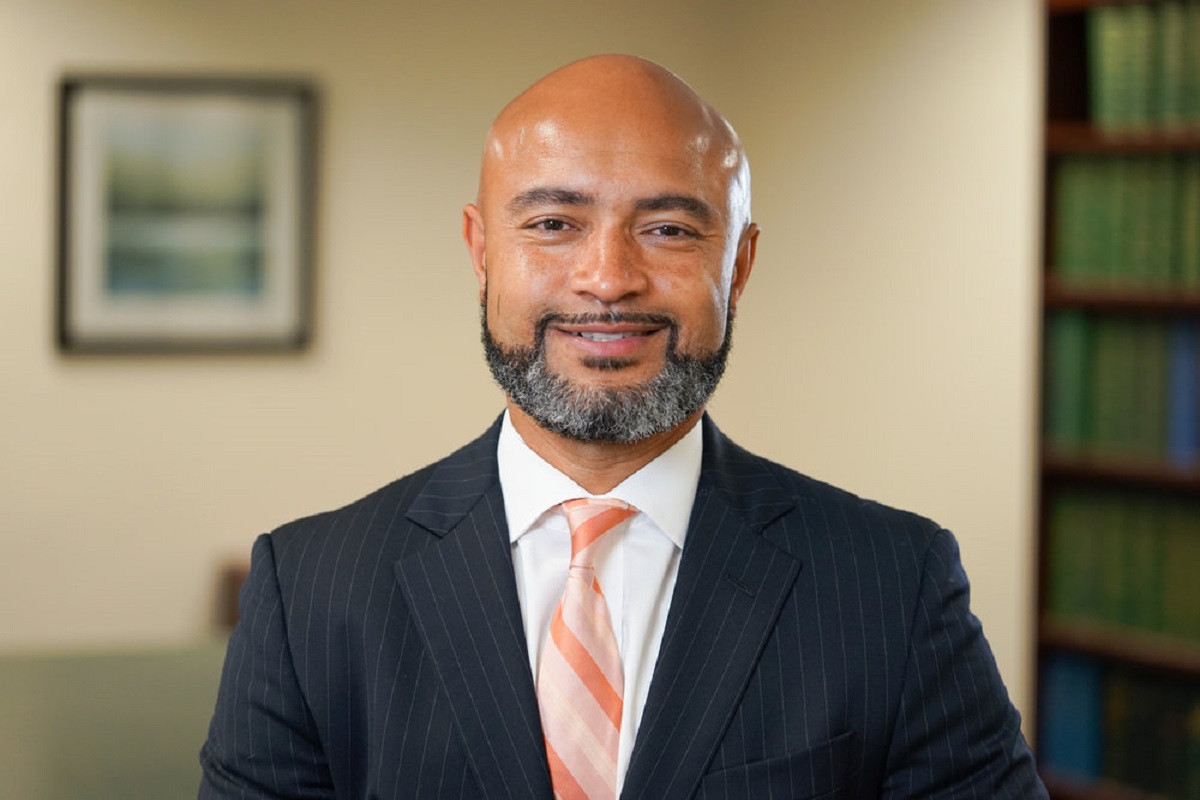 When Seth Bryant founded his law firm in 2009, his goal was to grow a corporate transactional firm in New York City. The New York State certified minority-owned firm, which reorganized as Bryant Rabbino LLP in 2012, has grown in size and stature with the help of its partnership with DASNY. Bryant Rabbino’s success through that partnership is an excellent example of how New York State’s focus on MWBE contracting helps grow capacity among emerging firms. Today, Bryant Rabbino has exited DASNY’s emerging firm panel for Bond Counsel and is now on the panel of sole Bond Counsel, a product of the experience it has gained over the years.

DP: How did the pairing with Orrick Herrington & Sutcliffe LLP work?

SB: The pairing with Orrick went very well. On the first deal, we took responsibility for one aspect of the project but we were able to see and learn about the entire deal structure. It was a great way to break into the municipal finance world. We developed a good rapport with Orrick and worked with them on other deals, following the DASNY transaction, involving different issuers.

DP: What other work have you done or are currently doing for/with DASNY?

SB: From there, our work with DASNY has flourished. In addition to working with Orrick on DASNY and other client matters, we have been paired as Co-Bond Counsel with another great firm, Hawkins Delafield & Wood LLP, on various DASNY deals, including bond offerings under the State's Personal Income Tax Revenue Bond Program and its Sales Tax Revenue Bond Program.  In addition to soaking up the wisdom of seasoned lawyers, we have hired experienced municipal finance lawyers, which has been critical for our success.

In addition to serving as Co-Bond Counsel, we have also helped DASNY as Sole Bond Counsel and recently were listed on DASNY's panel of Sole Bond Counsel.  We are the only MWBE firm that is so listed without being paired with another firm.

DP: Why do you choose to work with DASNY?

SB: For Bryant Rabbino, working with a client like DASNY is an important part of our identity. DASNY is one of the nation's largest issuers of municipal bonds. It does incredibly important work in helping New York State to fund its capital needs and programs. To serve a client like DASNY, with such awesome responsibilities, demonstrates to the world that we are up to the task of advancing some of New York State's most important objectives.

DP: Do you have any advice for other emerging firms hoping to do the same?

SB: We started out on DASNY's panel of emerging firms and now have risen to sole Bond Counsel. I would recommend that other emerging firms get to know the people at DASNY. They want to hire diverse firms, but they need to have confidence that the firm can represent them well. There are firms with deep experience who have been doing work for entities like DASNY literally for decades. Getting to know the DASNY personnel will help them to understand an emerging firm's capabilities. This comfort is critical for "new" market entrants like many emerging firms.

I would also recommend that other emerging firms hire lawyers who know DASNY or similar clients and who have significant experience. At the end of the day, to deliver high-level services, one can either learn the business or hire people who understand the business. Hiring experienced lawyers is one of the best strategies for quickly establishing a firm's capabilities.