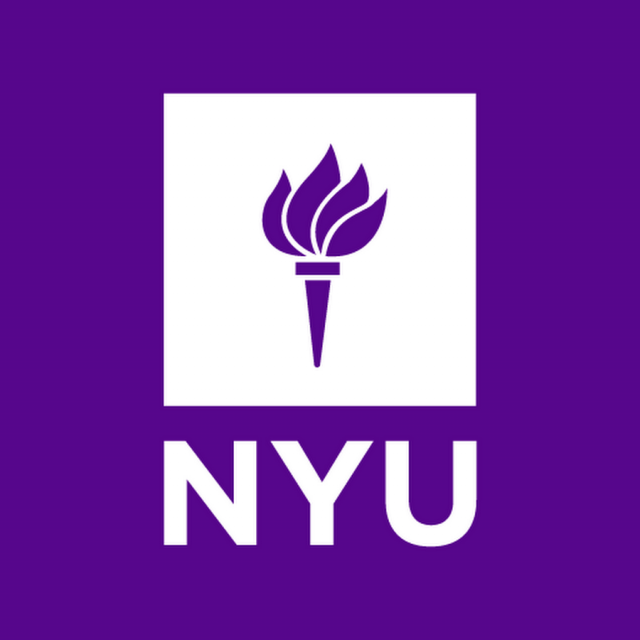 A $316 million portion of the proceeds will go to the construction of a mixed-use building at 181 Mercer Street, which will include dozens of new classrooms; spaces for performing arts education, training, and rehearsals; student and faculty housing; and a replacement sports and recreation facility.

Additional proceeds will go toward the construction of a new science center. This roughly 350,000 square-foot building located at 435 East 30th Street will house an advanced medical research facility for NYU’s School of Medicine.

“DASNY’s long-standing collaboration with NYU has formed the bedrock of the rising research corridor in the heart of Manhattan,” said Dr. Bushell. “Important projects like this are essential to maintaining the stature, attractiveness and competitiveness of the state.”

Other University system upgrades include:

•    Improvements to academic facilities at 6 MetroTech Center in Brooklyn for the Tandon School of Engineering.

The $593 million issued by DASNY on behalf of NYU was offered as a $349 million tax-exempt series and a $244 million taxable series.

Founded in 1944, DASNY – the Dormitory Authority of the State of New York – is New York State’s capital project development authority. It finances and constructs sustainable and resilient science, health and education institutions that help New York thrive. It is one of the largest issuers of tax-exempt bonds in the nation with an outstanding bond portfolio of approximately $50.5 billion as of March 31, 2018. DASNY is also a major public builder with a construction pipeline of 932 projects valued at more than $6.2 billion as of March 31, 2018.