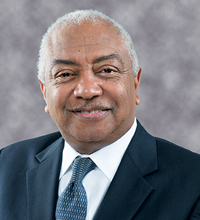 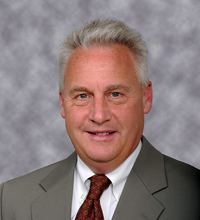 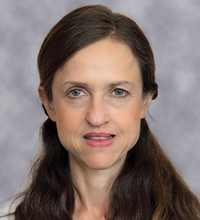 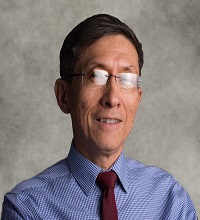 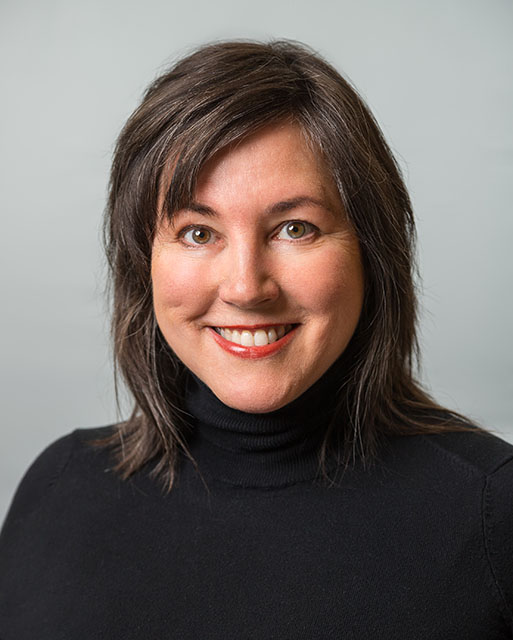 Lisa Gomez was appointed as a Member of DASNY by the Governor on June 2, 2022. Ms. Gomez is CEO of L+M Development Partners, LLC (L+M). She previously served as Chief Operating Officer. L+M develops, builds and manages affordable housing with local agencies such as the New York City Department of Housing Preservation and Development and the New York City Housing Authority. Prior to joining L+M, Ms. Gomez held positions in the Bloomberg and Dinkins Administrations as well as with JP Morgan Chase & Co. and Silverstein Properties. Ms. Gomez has a BA from Louisiana State University. 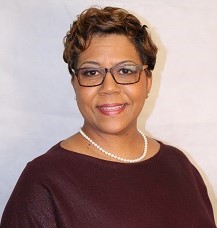 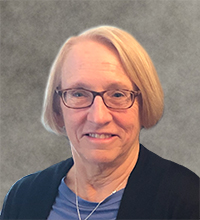 Joan M. Sullivan was appointed as a Member of DASNY by the New York State Comptroller on March 26, 2019. Ms. Sullivan is President of On Wavelength Consulting LLC, a firm that assists governmental entities with development of public procurements and private companies with the preparation of effective responses to government solicitations. She possesses over 40 years of experience working in and for the government of New York State, including an expansive career at the NYS Office of State Comptroller where she last served as Executive Deputy Comptroller before accepting an appointment as Executive Director of The NYS Forum, Inc. Ms. Sullivan holds a Bachelor of Arts degree in Business Administration (Accounting) from Siena College 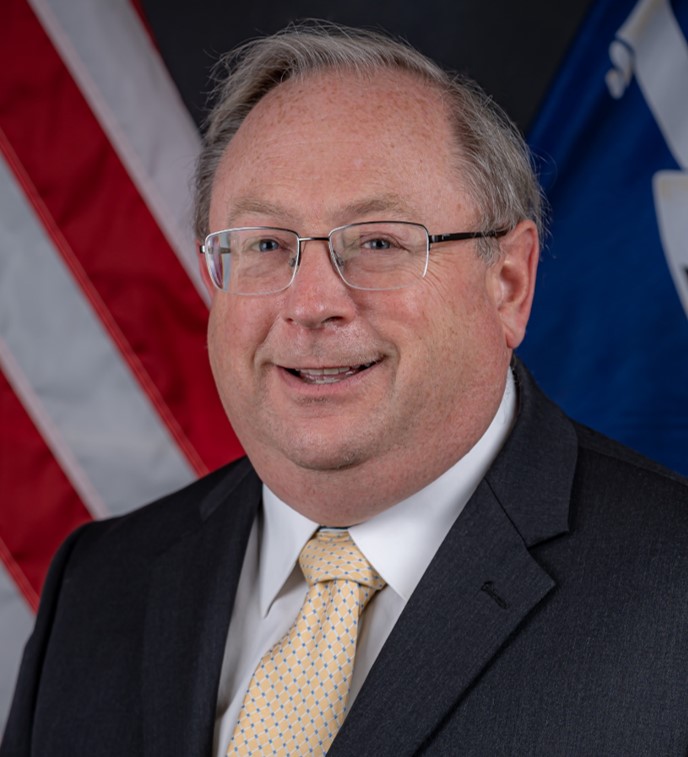 At the Rhode Island Department of Health, he served in multiple roles including, Interim Director of Health, Chief Administrative Officer of the Board of Medical Licensure and Discipline, Medical Director for the COVID unit, as well as the Medical Director for Center for Customer Services and the Drug Overdose prevention program. He was also a member of the Governor’s task force on Preventing Overdose deaths. Dr. McDonald has faculty appointments at the Brown School of Public Health as well as the Warren Alpert Medical School of Brown University.

Dr. McDonald earned his M.D. from Loyola Stritch School of Medicine in Chicago, his pediatric residency in the US Navy, and his preventive medicine residency from the State University of New York. He earned his M.P.H. from the University of North Carolina in Chapel Hill. He earned his B.S. in Biology from Siena College. Dr. McDonald is board certified in pediatrics as well as preventive medicine.

His diverse career includes being an officer in the U.S. Navy, as well as private practice in rural areas where health care shortages existed. Dr. McDonald also served in the Indian Health Service in in the Navajo Nation, serving as Medical Director of Outpatient Medicine in Chinle, Arizona. 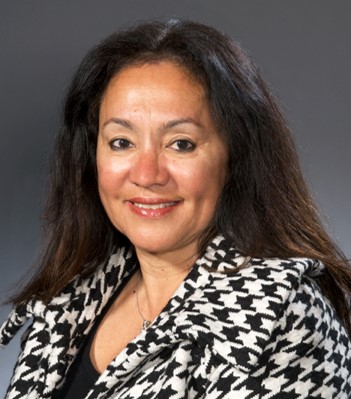 *Phyllis Morris is the designated representative for the NYS Education Department. 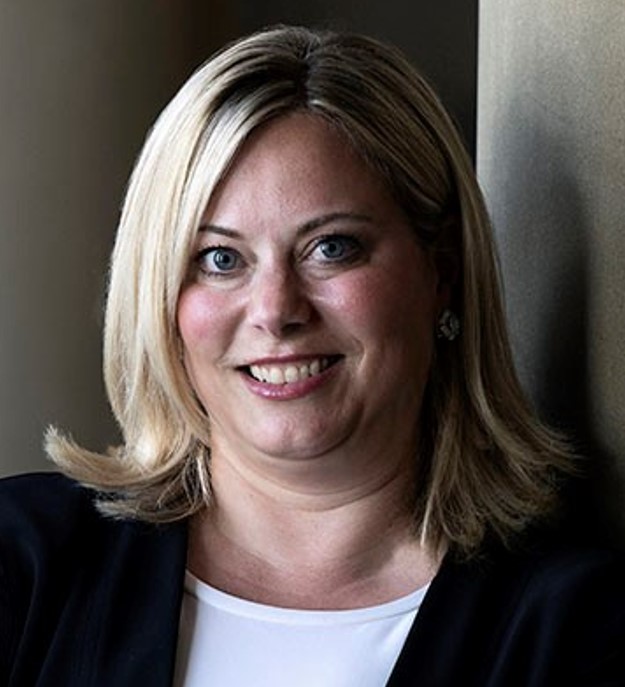 Sandra Beattie is Acting Budget Director at the New York State Division of the Budget (the Division), where she became First Deputy Director in 2019. She joined the Division from the United States Government Accountability Office in Washington, where she was responsible for multi-state and national analysis of a broad range of key fiscal and policy issues including grant program consolidation, affordable housing, Medicaid expansion, and establishment of health exchanges, among others. Previously, she also worked for Deloitte Consulting, and she started her career with the Division in the Public Protection Unit working in Albany and as the Division’s Washington, DC–based representative in the New York State Office of Federal Affairs.

For over two decades of delivering measurable results across the federal and state government, Ms. Beattie is a luminary in the public sector budget and performance management, digital transformation, crisis management, and working across all government domains (e.g., Health, Medicaid, Technology, Transportation, and more). In addition, from the start of the COVID-19 pandemic, Ms. Beattie played a central role in New York State’s response, including the procurement of personal protective equipment, the fight for federal funding, and delivering new technology to support the vaccination and program and to launch the Excelsior Pass, a digital proof of vaccination.

Ms. Beattie earned her bachelor’s degree in political science from Emmanuel College in Boston and her master’s degree in business administration from the State University of New York at Albany.