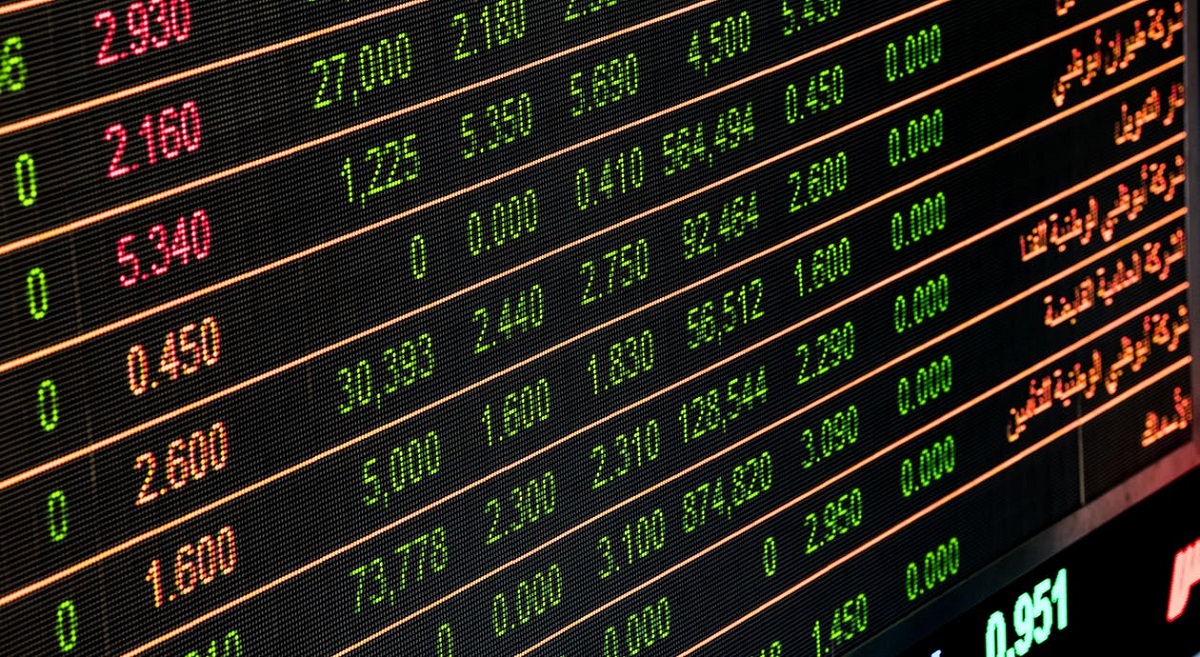 Adding Value at Every Step

In 1996, Suzanne Shank founded Siebert Cisneros Shank & Co., L.L.C. She has been busy since, partnering with 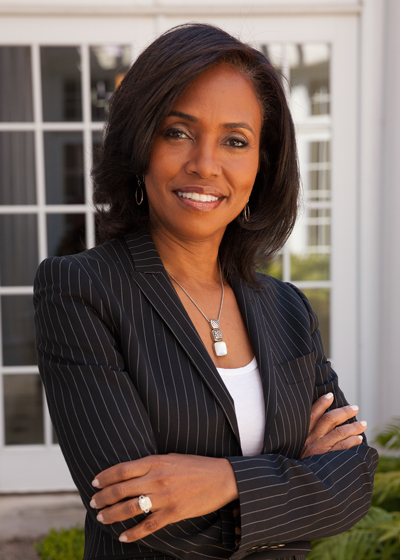 DASNY and growing the MWBE full-service investment banking and financial services firm into national prominence as its majority owner.

Shank's work has been recognized repeatedly. She has been inducted into the “Academy of Engineering Alumni” by Georgia Tech, named “Entrepreneur of the Year” by the National Association of Securities Professionals, was included in NBC’s “Grio 100 List,” which honors African American leaders nationally, and received the Municipal Forum’s Austin Koenen Career Achievement Award.