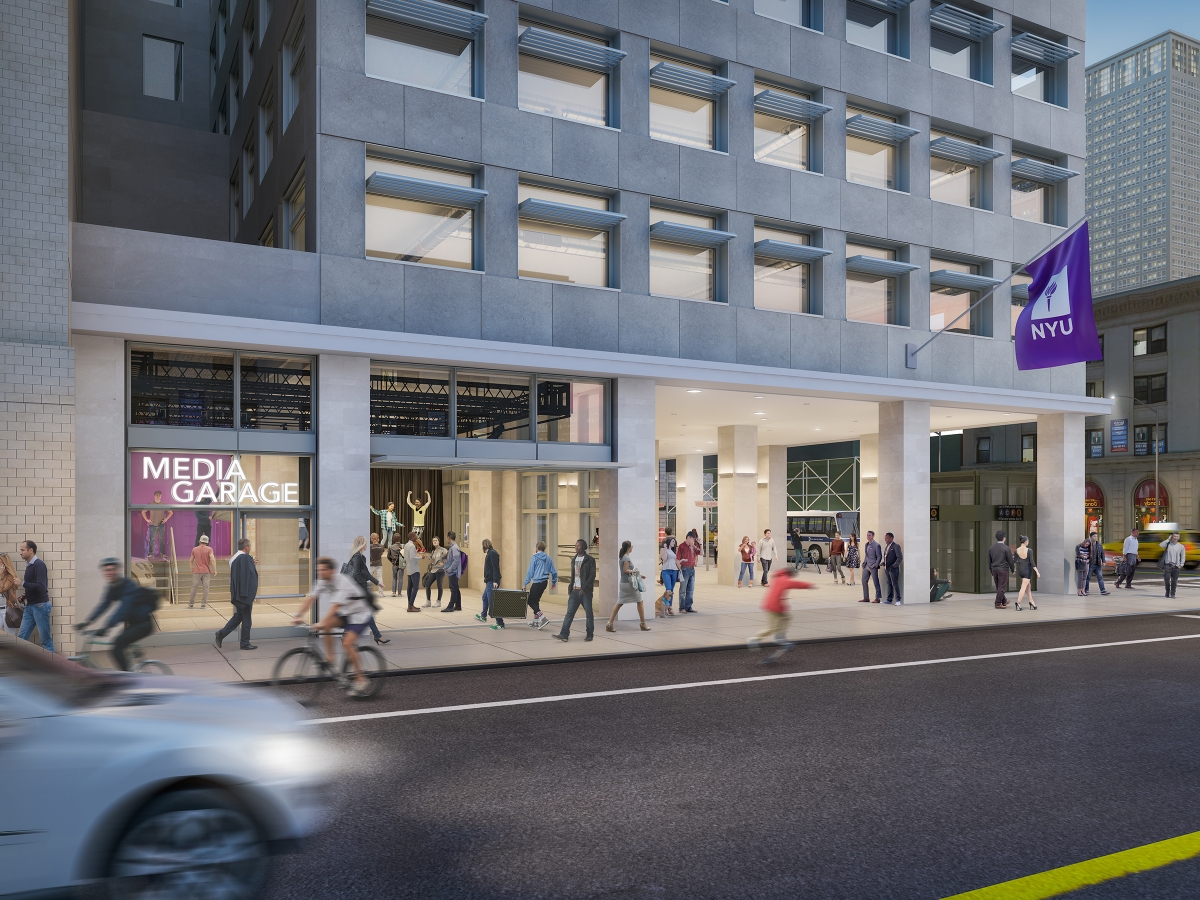 DASNY’s Role: DASNY has issued a total of $352 million in low-cost tax-exempt and taxable bonds on NYU’s behalf for this project.

NYU utilized a hybrid tax-exempt and taxable financing structure that provided greater efficiency as well as future flexibility. The 370 Jay Street project was part of an $829 million bond issue in June 2016 that was the largest single issuance DASNY had ever conducted on behalf of a private client.

Impact: The facility, in Downtown Brooklyn, has been central to NYU’s expansion in the sciences and technology, which builds in part on the strong foundation of NYU’s nearby Tandon School of Engineering. In particular, 370 Jay Street is the hub of the University’s vision to merge technology and creative arts, spawning advancements in communications, media and social science that will help drive the economy and make cities better places to live. In reviving a vacated office building, keeping the original limestone façade that matches the neighborhood’s character, and opening the first floor to the public, NYU has fully integrated 370 Jay Street with the surrounding community. 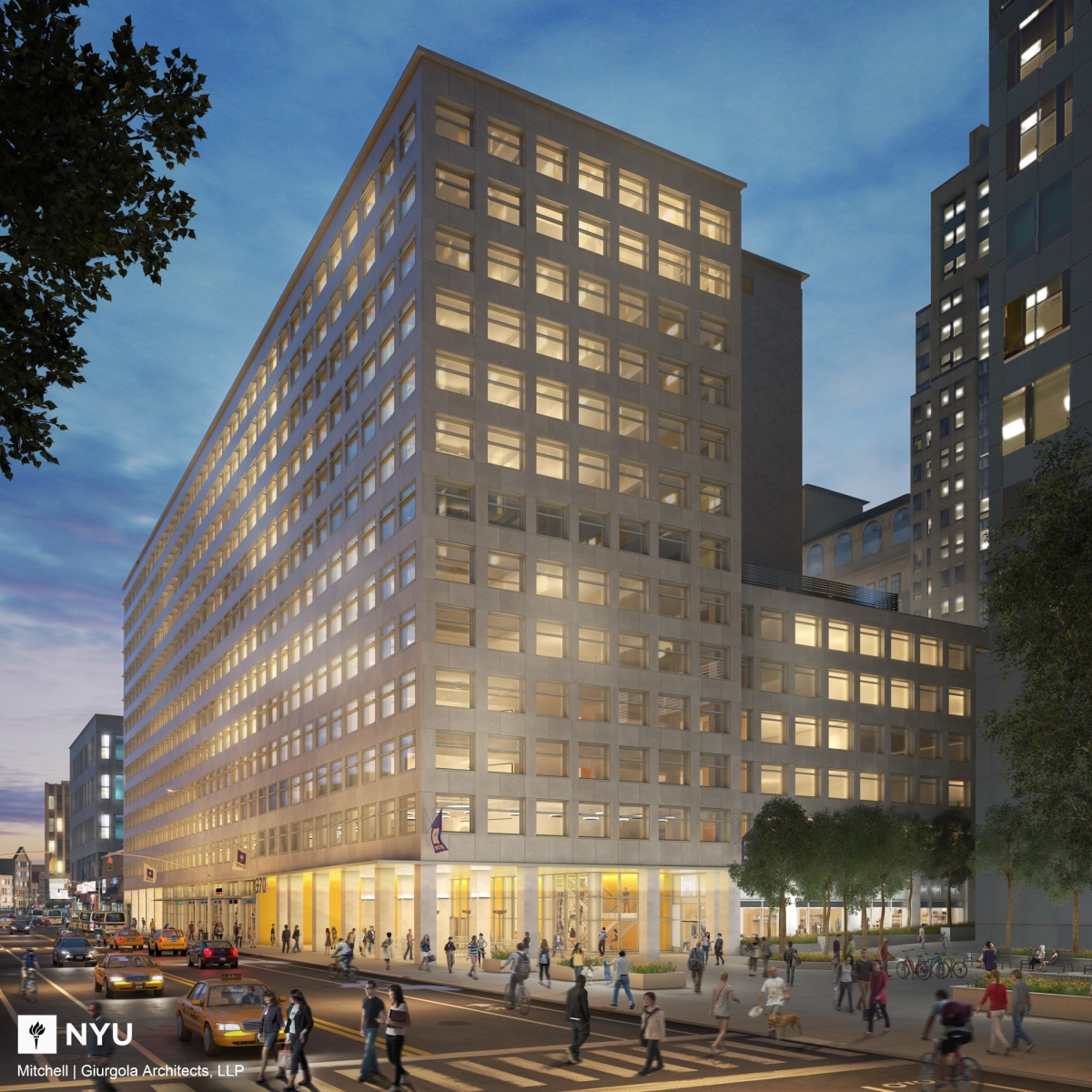